Newcastle United captain Jamaal Lascelles has been revealed as one of Jose Mourinho’s targets during the Portuguese manager’s time in charge of Manchester United.

The 25-year-old defender was part of an extensive list of defensive options that the Red Devils were pursuing before they decided to replace the Portuguese in December following a poor start to the season.

At the time of Mourinho’s sacking, ​United were sixth in the Premier League and 11 points behind the top four. Yet under interim boss Ole Gunnar Solskjaer, the Manchester outfit have experienced a resurgence over the past two months and have lost just once in 12 outings. The breakdown in relationships between the club and Mourinho is thought to have started when they were unable to sign any of their summer targets with ​Harry Maguire and Toby Alderweireld both being linked with a move to Old Trafford.

According to reports made by ​ESPN FC, the Red Devils were lining up a possible swoop for Lascelles in January before their managerial change, citing the Magpies defender as a key target alongside Inter’s Milan Skriniar.

The English defender’s performances for ​Newcastle throughout last season as well as during this year’s campaign had attracted the attention of United. 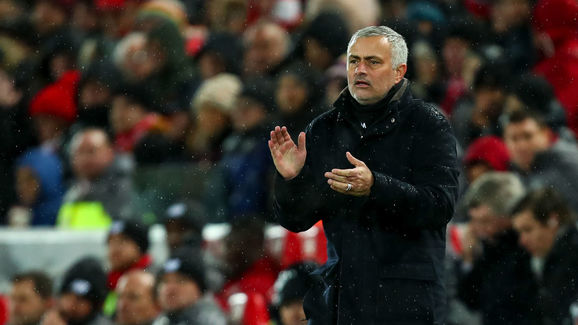 However, following the departure of Mourinho from the club and Lascelles’ decision to sign a new contract at St James’ Park which ties him down until 2024, the Red Devils have cooled their interest with a move unlikely to happen in the near future.

United could still sign ​Alderweireld as a defensive reinforcement in the summer as the Belgian’s deal at Tottenham Hotspur includes a release clause of £25m.