​Crystal Palace loanee Alexander Sorloth has revealed that he is enjoying his two-year loan spell at Trabzonspor, as he is able to to focus on his football without having to think about his future.

The striker left Selhurst Park this summer after Roy Hodgson decided that he wasn’t needed, and has made an instant impact in Turkey. 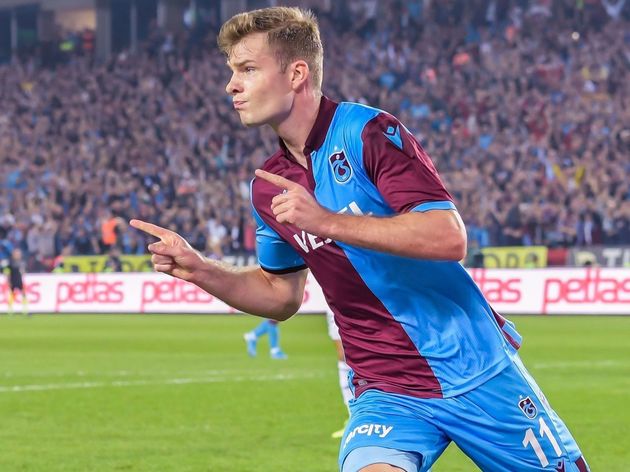 The 23-year-old has bagged eight goals already this season in all competitions for Trabzonspor, and fans have quickly taken to him.

Speaking toNorwegian broadcaster TV2, as quoted by​Inside Futbol, he said:“It is okay with the two-year loan.I can remain calmer and do not have to think about moving.

“And that [thinking about my next move] is kind of stressful.” 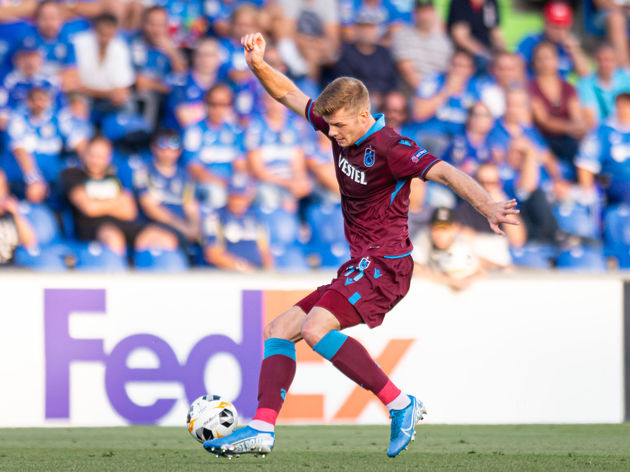 ​Palacesigned Sorloth fromFC Midtjylland in Denmark back in the winter of 2018. However, he failed to live up to expectations, scoring once in 20 games. As a result, he was loaned out to Gent exactly one year later, before he moved to Trabzonspor this summer in a bid to revive his career.

Fans of the Eagles won’t be missing the striker though, with Jordan Ayew flourishing up front this season. He has scored four goals in nine games in the Premier League so far, including a header which stole a draw against Arsenal at the Emirates.

They currently sit in an impressive sixth place in the league.